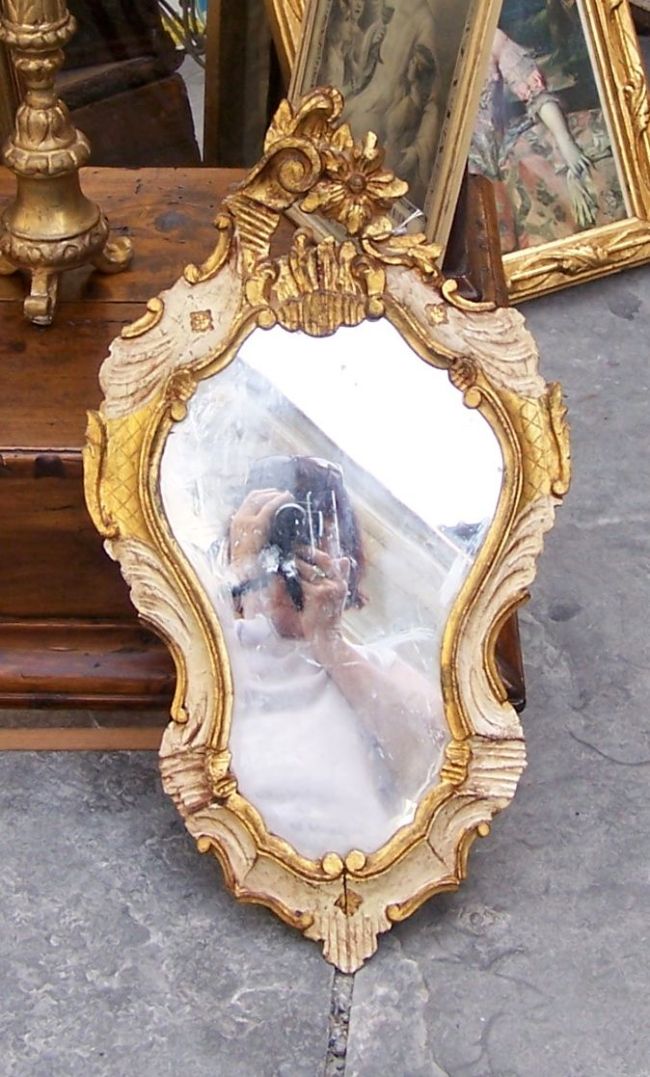 There are years of Kodak home movies, years and many feet of silent family movies, in addition to who knows how many photographs.  In the home movies, in most of them, right at the end there’s an eye, my mother’s, as she once more turns the camera around, thinking the film is finished.  But it’s not.  Time after time, she catches a final image — her own eye.

Sometimes the photographs are snapshots in the truest sense — snaps of moments in time, unplanned and unstaged.  Yet even then there is selection involved — selection of the moment to capture, the scene to commit to film. Sometimes, though, the person who aims the camera makes conscious decisions about framing and staging.

For years I’ve meant to collect family photographs and digitize them, but never quite found the time.  There would be time, I suppose I always thought, to ask questions about who people were, or what was going on.  Now, of course, that’s not necessarily possible.

I do have time now, of course.  As I was straightening my office today, I put up the photo link and a scanner.  They’re where I can find them, where I see them whenever I sit at my desk at the computer.  And the photographs are in boxes and cartons in my back room, the study.  Some of them I’ve already put into a physical album, captioned and easy to talk about.

Now, though, I am the photographer.  I’ve always been one, of course.  I got a Kodak when I was in middle school.  I bought my first 35 mm SLR when I was teaching at Lamar, probably in 1975 or 1976.  I’ve got my brother’s cameras.  I’ve got the Kodak that belonged to my dad’s parents, from the early 20th century.  Mother’s Brownie movie camera is here too. There are digital point and shoots, and a digital SLR.

Despite that, there are far too many gaps in my photographs, too many moments lived but not captured on film and many now forgotten.  That’s particularly true of my college years, of my first teaching job.  There are hundreds, perhaps thousands, of photographs I’ve taken over the years, of friends and family, parties and travel.

At some point, I began making yearly albums, neatly boxing the unmounted photos (with the negatives, in their paper cases).  Mostly now they’re all somewhere in the study, boxed and not sorted.

When I was using a film camera, the film had to be processed and printed, and the physical artifacts had to be handled, sorted, and dealt with.  The digital photos, though, reside in that nebulous cyberspace on hard drives, and most aren’t printed at all.  Most aren’t even labeled.

It’s easier to forget them, you see.  They take up no real space in the physical world, and require no actual handling and sorting, not with human hands, into piles.  Mostly, like many other people, I take dozens of photographs, even hundreds,  on a trip.  Perhaps I upload some to Facebook.  Maybe I label some.  But most just stay in a folder on my laptop, linked to my cloud memory.  And that’s not quite enough, that cloud memory.  I can’t rely on it not to simply disappear one day.

Not that actual photographs and albums can’t disappear.  They do, every day, in fires and tornadoes and hurricanes.  They get left behind somehow in moves.

So now, in a couple of weeks, I want to open the boxes, to sort once more into two piles (family photos and my photos), and to put the actual albums together.  I want to start with those unmarked, unsorted family photos, trying to identify what I can, digitizing and organizing.

And as I sort through them, both the physical photos and the digital ones, I will examine the moments captured there.  Those that I took might take me back to my own past, spark memories dimly tucked away in the back of my mind.  Those that others took, though, will take me on a very different journey, not just of identifying times and people and places.

No, they will also let me think about the person who isn’t there, the person behind the lens.  What did that person see?  What was that person thinking?  Why that photo, that place, that moment?  I know it will all be guesswork, some outright speculation or imaginative reconstruction.  But that’s the best that I can do.

So I look forward to that adventure, that journey into the photographs.  Into the past.  Into people and places.  Into me.

I think about photos I take of myself — as in the one here.  I’m there, barely visible (though more than I often am).  I know that I took this photograph in Cortona, Italy, in a street market one summer day while I was visiting friends.

I’m hiding, but I’m there.  And I know other photographers will be hiding behind the photographs that they took.

You might think you hide behind the lens.  But you can’t, not really.  You’re always there, a reflection.